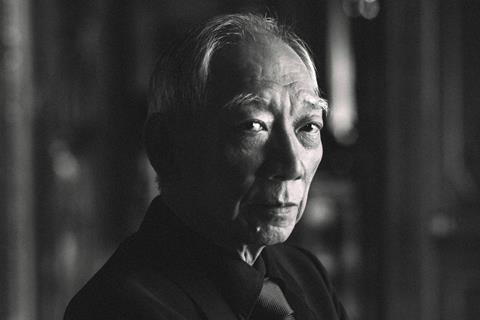 The prolific Yuen’s credits include The Matrix franchise, Crouching Tiger Hidden Dragon, and Kill Bill. He embarked on his film career as an actor in the 1960s and in 1978 made his directorial debut with Snake In The Eagle’s Shadow followed by Drunken Master, the two films that made Jackie Chan an international star and pioneered the kung fu comedy genre.

The Yuen tribute at the 18th edition of the festival is presented in association with Film at Lincoln Center, with the support of the Hong Kong Economic and Trade Office in New York (HKETONY)