‘The Snow Queen 2’ heads to US 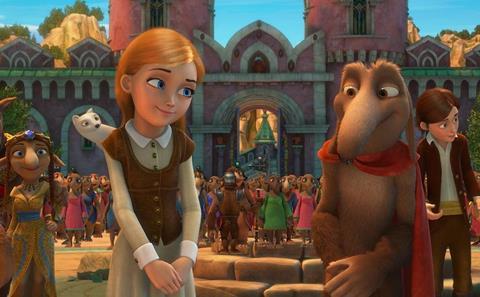 eOne has picked up US and Canadian rights to Wizart Animation’s popular 3D family feature The Snow Queen 2.

The film tells the story of the troll Orm who has become a hero after the victory over the evil Snow Queen. However, after grossly exaggerating his exploits in the Snow Queen’s downfall, Orm learns that friendship and happiness can’t be won through deceit.

“We are thrilled to be handling the release of Snow Queen 2 in North America, building on the success of the first installment. We look forward to sharing this classic tale with family audiences this holiday season,” said Jessica Labi, vice president, acquisitions, Entertainment One Films US.