Irish comedy The Stag sells to US 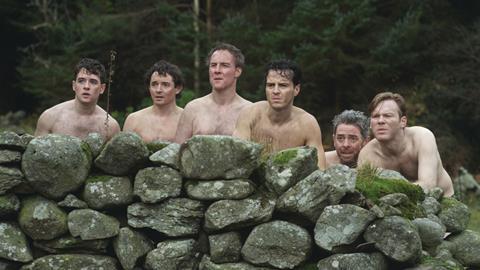 UK sales outfit Metro International has inked a number of deals on Irish comedy The Stag, including a US deal with Tribeca Film.

The Toronto premiere tells the story of a groom-to-be who reluctantly agrees to a stag weekend of wild camping in the great outdoors of western Ireland.

As previously announced by ScreenDaily, Arrow will release in the UK and Ireland.