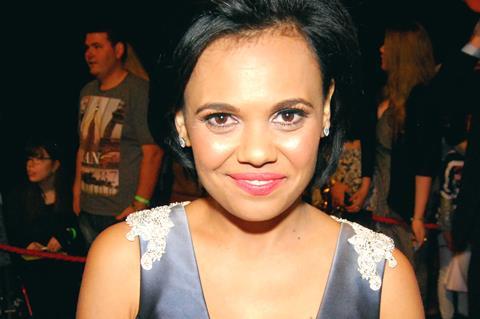 The Wishmas Tree is produced by animation house Lie A Photon and is the first feature in a planned franchise called Tales From The Sanctuary City.

It is set in a self-contained universe called Sanctuary City a diverse natural landscape, populated by walking and talking animals native to Australia, including a rebellious possum called Kerry.

Two further films are financed and in production.