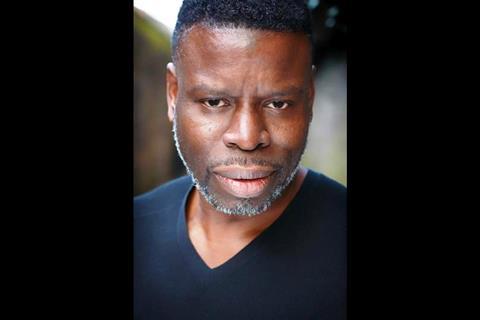 Femi Elufowoju jr, the established British-Nigerian theatre director whose work has featured at the National Theatre and the Royal Court, is set to direct his first feature film.

He will step behind the camera for UK-South Africa co-production Incensed, the story of Taira Lutomim, a happily married wife and mother whose life is suddenly turned upside down when her husband is arrested for a multi-million-dollar fraud, dragging her into a world of crime and corruption.

The project has backing from South Africa’s KZN Film Commission and private sources, and is now closing finance and commencing casting.

Producers are the UK’s Dapo Oshiyemi, who also wrote the screenplay, and South Africa’s Mickey Dube. Oshiyemi runs Talking Drum Entertainment, the company which specialises in distributing black film and TV content in the UK and internationally – the outfit will handle distribution on Incensed.