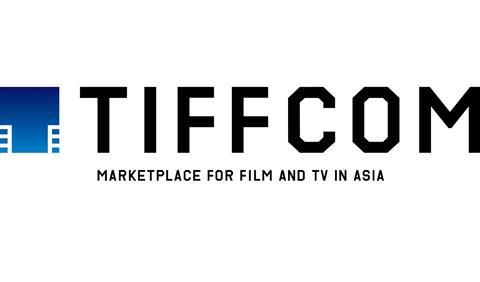 Tokyo Gap Financing Market (TGFM) has announced the 20 projects selected for the second edition of the financing event, which is scheduled to take place virtually within the TIFFCOM contents market (November 1-3).

This year’s submissions have seen an increase in dramas featuring LGBTQ and social minorities in main roles, as well as films dealing with diversity and changes in social and personal settings, primarily targeting teenage audiences. Among the 20 selections, five are directed by women and ten are produced by women.

TGFM aims to provide the producers of feature film and TV series projects that are in need of further financing with the opportunity to meet one-on-one with industry experts to support their projects. In order to qualify for submission, the projects must have 60% of the total budget (50% for TV series projects) already secured and must include an Asian element.

Projects selected for last year’s inaugural edition of TGFM include Indonesian filmmaker Edwin’s Vengeance Is Mine, All Others Pay Cash, which won the Golden Leopard at this year’s Locarno Film Festival.