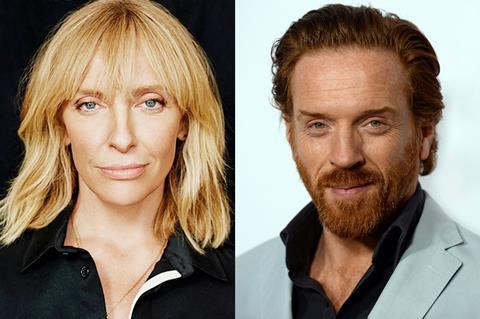 Neil McKay wrote the screenplay. The story follows a woman’s dream to breed and raise a champion racehorse on the allotment of her forgotten Welsh village - and of how she brings her entire community with her.

Film4 developed the project and are funding with Ingenious Media, Ffilm Cymru Wales.

The story was previously told in the documentary Dark Horse, which was also backed by Film4 and won the World Cinema Audience Award at Sundance in 2015.