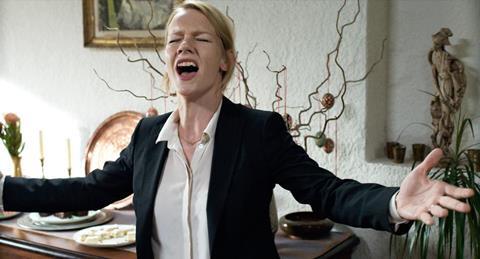 More than 3000 EFA members will now vote for the winners.

The awards will be handed out at the 29th annual ceremony in Wroclaw (Poland), European Capital of Culture 2016, on December 10.

As announced previously, actor and producer Pierce Brosnan will be at the ceremony to receive the honorary award for European Achievement in World Cinema. The Lifetime Achievement Award will be awarded to screenwriter Jean-Claude Carrière.

Ken Loach for I, Daniel Blake

Trine Dyrholm for The Commune

Dave Johns for I, Daniel Blake

Burghart Klaußner for The People Vs Fritz Bauer

Paul Laverty for I, Daniel Blake