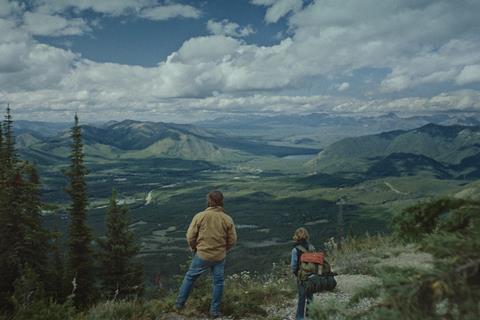 The film debuted at the online Tribeca Film Festival in April last year, where it won best actor for Steve Zahn and best screenplay.

It is programmed to play the online editions of Glasgow and Dublin film festivals in February and March, ahead of a UK-Ireland release in May.

The theatrical scope of that release will depend upon cinema available at that time; all cinemas in the UK and Ireland are currently closed due to the Covid-19 pandemic.

Cowboys stars Zahn as a father who takes his transgender son into the Montana wilderness after his wife refuses to let the son live as his authentic self. Jillian Bell, Ann Dowd and Sasha Knight are also in the cast.

It was fully financed by Limelight, and produced by Dylan Sellers, Chris Parker, Gigi Graff and Kerrigan.