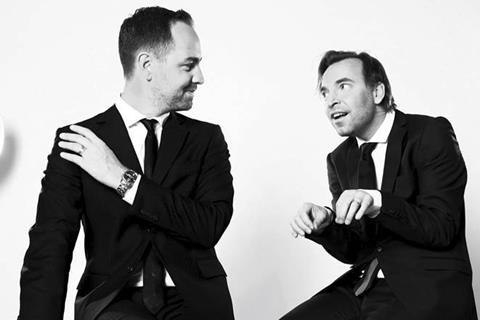 The film is shooting now and is slated for release in Sweden in December 2018.

Swoon is about the heirs to two rival amusement parks in Stockholm who unexpectedly fall in love in the shadow of the Second World War. The filmmakers describe it as “a magical and swirling tale of war, treachery and forbidden love”.

The directing duo – who created acclaimed 2011 Nordic noir TV series The Bridge – most recently made TV show Midnight Sun, which was sold to more than 90 territories. Their feature credits include Underworld: Awakening, which made more than $160m at the global box office, and thriller Shelter starring Julianne Moore and Jonathan Rhys-Meyers.