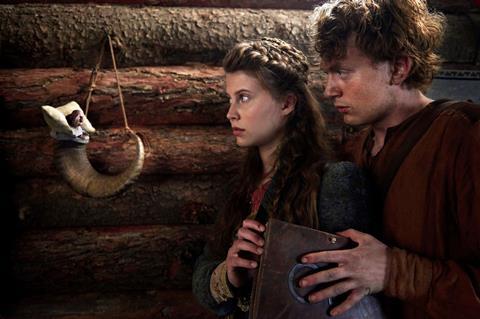 ‘The Ash Lad – In Search of The Golden Castle’

TrustNordisk has closed a slew of deals on a trio of its family-oriented films.

Stinna Lassen and Anni Faurbye Fernandez produce for Good Company Film. The story is about a girl who discovers she is a wildwitch who has special powers like the ability to communicate with animals. The cast features Gerda Lie Kaas, Sonja Richter, May Lifschitz, Signe Egholm Olsen and Henrik Mestad.

Producers are Nina Lyng and Eva Juel Hammerich for Copenhagen-based Nepenthe Film. The powerhouse cast includes Rebecca Emilie Sattrup, Jakob Oftebro, Dejan Cukic, Søren Malling and Nicolas Bro. The plot is about a girl with supernatural abilities who has to defend her family’s way of life.

Producers are Åshild Ramborg Synnøve Hørsdal for Norway’s Maipo. The cast includes Vebjørn Enger, Eili Harboe, Mads S. Pettersen, Elias H. Sørensen, and Sidse Babett Knudsen. The story follows the Ash Lad and Princess Kirstin who have to go on journey to find a mythical castle and try to save their kingdom