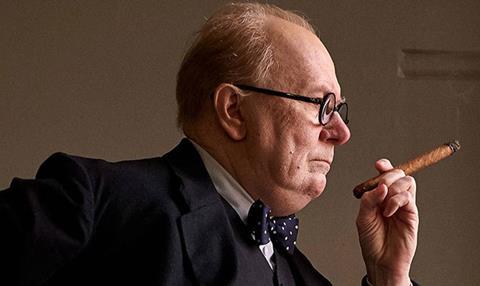 Production is underway on Darkest Hour, the Gary Oldman-starring drama about Winston Churchill’s election to parliament against the backdrop of Nazi Germany’s spread across Europe.

Joe Wright is directing the film, which is a Working Title Films production. Focus Features holds worldwide rights and will distribute in the US and Universal Pictures International will distribute globally.

Working Title made history in 2016 by becoming the first British film company to take $1bn at the UK box office.