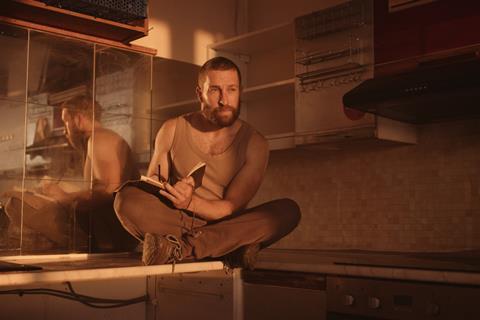 Principal photography has wrapped in the UK on Tyger, the second feature from Swiss filmmaker Alexander Milo Bischof.

Tyger is about a former soldier and recovering addict who is released from a five-year prison sentence and must find a way to earn enough money to reunite him with his daughter.

Screen can reveal a first look at Dylan Edwards as Joe in the film, above.