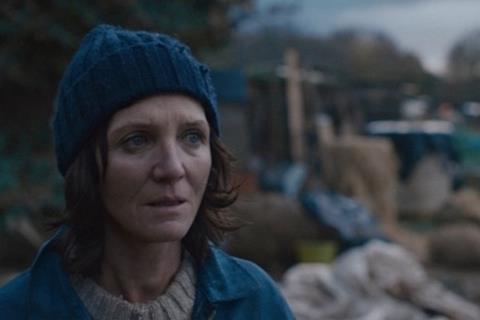 UK-based Goldfinch Entertainment is launching sales on Lena Headey’s The Trap, the feature adaptation of her Bafta-nominated short of the same name.

Michelle Fairley and James Nelson-Joyce will reprise their roles. Fairley, who starred opposite Headey in HBO fantasy series Game Of Thrones, plays as a woman who has shut herself off from the world but is slowly brought back to life through her friendship with a damaged young man

Goldfinch is also producing with Headey’s PeepHole Productions. The film will shoot in the north-east of England in late 2022.

“This project marks a return to our company’s local roots,” said Kirsty Bell, founder and CEO of Goldfinch.