US Briefs: Abramorama to release 'Breaking A Monster'

Plus: MPI acquires If There’s A Hell Below; Saban buys Come And Find Me; Shout! Factory, Legacy Classics in production-distribution pact; and more 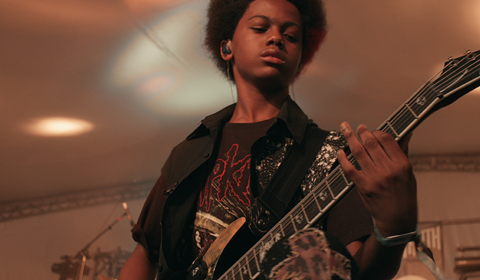 Abramorama will release Luke Meyer’s music documentary Breaking A Monster theatrically across the US, kicking off with a June 24 launch in New York.

The film charts the birth of the heavy metal band Unlocking The Truth as 7th grade schoolchildren who sign with an industry veteran manager and land a major record deal.