US Briefs: 'And So We Put Goldfish In The Pool' among Sundance shorts winners

Sundance Institute announced winners of the 2017 jury prizes in short filmmaking at a ceremony on Wednesday in Park City. 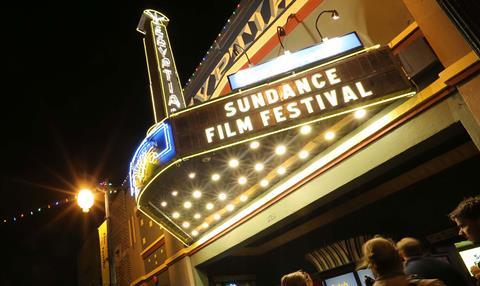 The short film grand jury prize went to Makoto Nagahisa’s And So We Put Goldfish In The Pool, about 400 fish found in the pool of a secondary school.

The Short Film Jury Award: U.S. Fiction went to Anu Valia’s Lucia, Before And After, in which a young woman awaits an abortion in Texas.

The Short Film Jury Award: International Fiction went to And The Whole Sky Fit In The Dead Cow’s Eye (Chile-USA) from Francisca Alegría, which follows a woman visited by a ghost she believes has come to take her to the afterlife.

The Short Film Jury Award: Animation was presented to: Broken: The Women’s Prison At Hoheneck (Germany) by Volker Schlecht and Alexander Lahl, an animated documentary about the women’s prison in former East Germany.