US Briefs: Cast bulks up on Myriad’s 'Heartbeats'

Plus: Glass Eye Pix, Dogfish wrap ‘Like Me’; FilmRise acquires ‘The Witness’; and more… 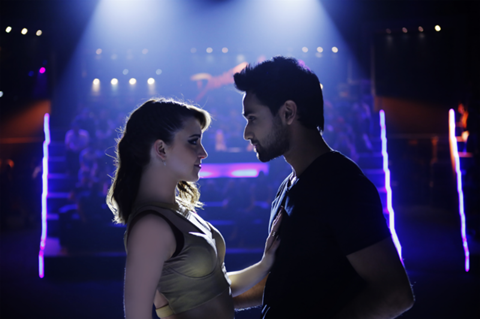 Writer-director Duane Adler has begun production in Mumbai on the tale of a feisty female American hip hop dancer who travels with her family to India and falls in love with a young man and a new style of dance.