US briefs: CinemaCon honour for 'Jane The Virgin' star

Gina Rodriguez will receive the CinemaCon Female Star Of Tomorrow Award at the Las Vegas convention on April 14. 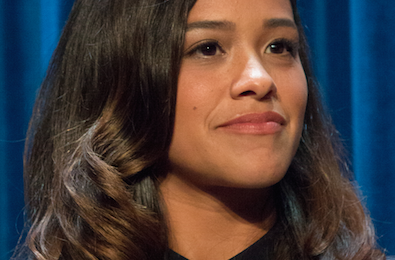 Rodriguez earned a Golden Globe in 2015 for TV hit Jane The Virgin and will star later this year in Deepwater Horizon. CinemaCon runs from April 11-14.