US Briefs: FilmBuff to handle int’l sales on 'Truth And Power' 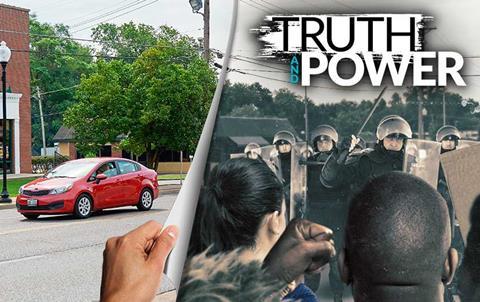 The series will premiere in the US on Participant Media’s Pivot network on January 22 and FilmBuff will commence talks with buyers at the Realscreen market, which runs in Washington DC from January 31-February 3.