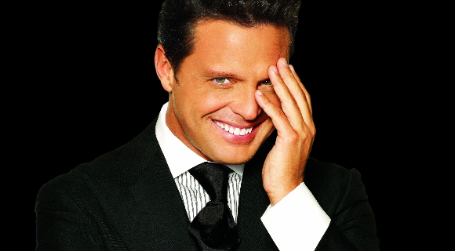 “It has taken me a long time to want to tell my story and I have been looking for the right team to tell it the way it should be told,” said Miguel. “Mark and the Gato Grande team are the perfect partners for this.”