Plus: FilmBuff acquires world on ‘Who’s Driving Doug’; and more… 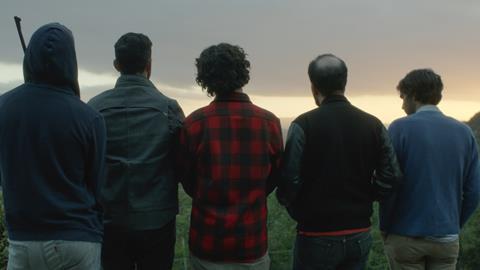