US Briefs: Magnet acquires world rights to 'The Eyes Of My Mother' 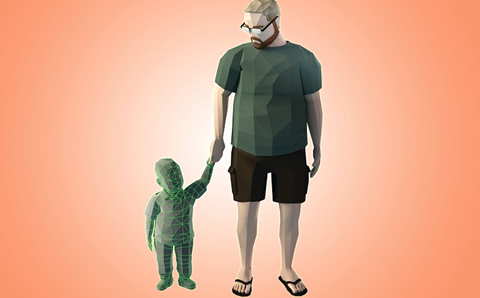 Magnolia’s genre arm made the The Eyes Of My Mother deal after Nicolas Pesce’s directorial debut premiered in Sundance. The film stars Kika Magalhaes as a sheltered young woman whose dark desires are awakened by a family tragedy. Magnolia International has added the title to its EFM sales slate after Magnolia brokered the deal with UTA Independent Film Group.