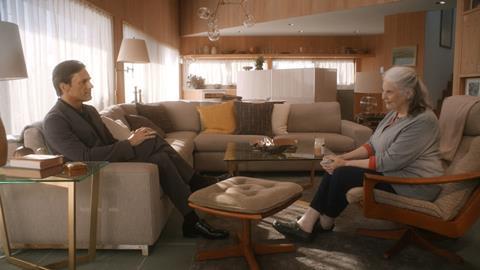 The jury presented the award to Marjorie Prime for its “imaginative and nuanced depiction of the evolving relationship between humans and technology, and its moving dramatisation of how intelligent machines can challenge our notions of identity, memory and mortality.”