Wohl most recently served as senior vice-president of worldwide distribution at Content Media and will spearhead sales on 16-24 new theatrical titles this year and digital releases. 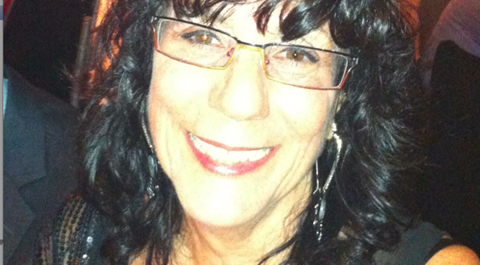 She will also represent the Brooklyn-based film and television distribution company at markets and festivals throughout the year.