US Briefs: Rebecca Hall to star in 'Permission' 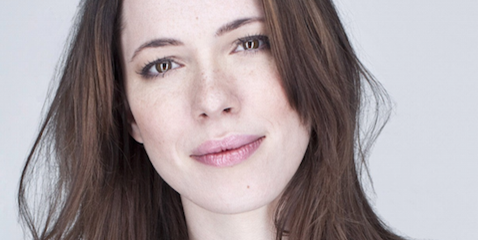 Rebecca Hall, currently doing the press tour in Park City for the world premiere of Christine, will star opposite Dan Stevens in the rom-com Permission for Ball And Chain and Picture Films in association with Paper Trail. Shooting is underway in Brooklyn and the cast includes Gina Gershon and Jason Sudeikis. Brian Crano directs and WME is represents worldwide rights.