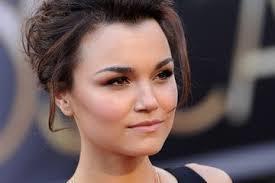 Roadside Attractions has acquired US rights to George Mendeluk’s Bitter Harvest, styled as the epic story of two lovers caught up in Stalin’s 1930s Ukranian genocide.

Roadside will release in the first quarter of 2017. Lawrence Meyers and attorney William J Immerman brokered the deal on behalf of the film-makers.