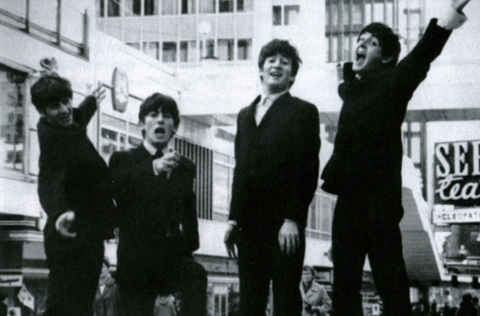 A fully restored 30-minute film of The Beatles’ famous Shea Stadium concert on August 15 1965 will accompany the theatrical release of Ron Howard’s authorised documentary, The Beatles: Eight Days A Week – The Touring Years.

The film marks the first acquisition for presenting partner Hulu’s Hulu Documentary Films arm, which begins exclusive streaming on September 17. However the bonus concert documentary will only appear in theatres.

Studiocanal and PolyGram Entertainment are anchor partners on the film and hold rights in the UK, France, Germany and Australia and New Zealand rights.