Shout! Factory and Studio 100 Media have expanded their distribution alliance with a multi-picture deal for Studio 100’s upcoming Maya The Bee film series. 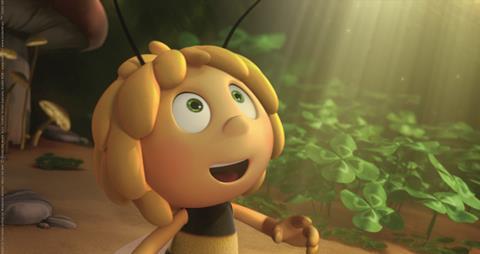 Under the terms, Shout! Factory has secured exclusive North American rights to sequels, including theatrical, VOD, digital, broadcast and home entertainment for cross-platform releases.  Shout! Factory plans a strategic rollout of the new films, beginning with the first sequel, Maya The Bee 2 – The Honey Games, in 2017 through its Shout! Factory Kids division.