Elizabeth M Daley will serve an additional five-year term as dean of the USC School Of Cinematic Arts. 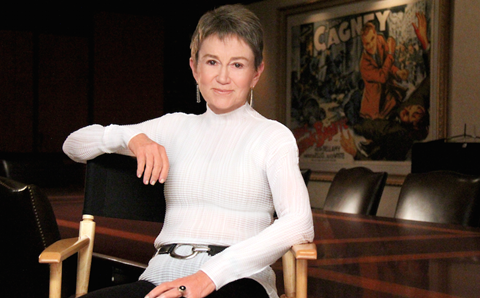 Daley joined the faculty in 1989 as chair of the film and television production programme and was appointed dean of the USC School Of Cinematic Arts in May 1991. She is the inaugural holder of the Steven J Ross/Time Warner Dean’s Chair.

“Her focus has been on preparing students for the field as it exists today, as well as giving them the skills they need to be creative and adaptive leaders and scholars in the future.”