The Venice Film Festival has unveiled the nine projects that will participate in the second edition of the Biennale College – Cinema Virtual Reality initiative. 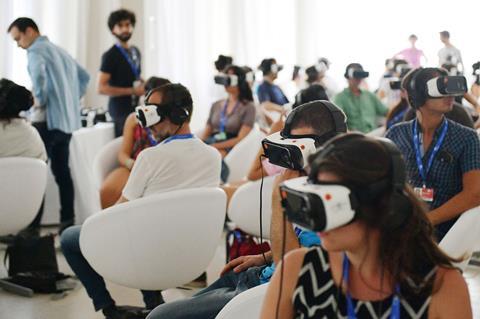 The project teams, which were selected by Venice director Alberto Barbera with the assistance of the Biennale College Cinema VR team, will take part in a seven-day workshop in Venice which commences tomorrow (Jan 13).

Following the initial workshop, the crop will be whittled down to a maximum of three teams that will go on to develop and produce a virtual reality projects up to 30 minutes in length.

The Biennale College will provide up to €60,000 (supported by Sony) to each of the selected finalists, which upon completion will be presented at the 2018 edition of the Venice International Film Festival (September 2-12).

Of the nine projects, three are from France, two from Italy (including one co-pro with France), and there is one apiece from Russia, India, Argentina, and Brazil-China.

The nine projects are: