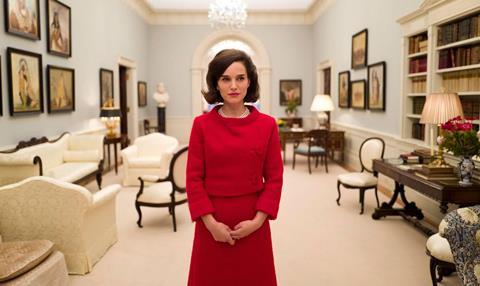 SCROLL DOWN FOR LINE-UP

The 73rd Venice Film Festival (Aug 31 - Sept 10) has unveiled the 55 features – mixing star vehicles and international auteurs – that will make up this year’s official selection.

Venice is on a roll having played host to the Best Picture Oscar winner two years in a row while three years ago Gravity went on to score seven Oscars.

Ahead of the world’s oldest festival, the buzz is palpable once again.

The festival will also host new strand ‘Cinema in the Garden’, a series of free open air screenings.

Conspicuous in its absence was mention of the number of world premieres at the festival. Festival director Alberto Barbera has previously expressed disapproval over world premiere hysteria so this was perhaps a conscious decision.

Barbera announced that this year’s festival would be dedicated to the memories of the late filmmakers Abbas Kiarostami and Michael Cimino. The festival will screen Cimino’s Year of the Dragon and an unreleased digital short film from the series 24 Frames, which Kiarostami was working on prior to his death. In tribute to the Iranian director Venice will also show This Is My Film: 76 Minutes and 15 Seconds with Kiarostami, a collage film made for the occasion by Seifollah Samadian, the director’s former assistant.

The market’s Final Cut strand will take place from September 3 to 5 and aims to provide concrete assistance in the completion of films from Africa and from Iraq, Jordan, Lebanon, Palestine and Syria.

The VPB is also launching a new initiative this year in the shape of the Book Adaptation Rights Market. The two-day event (September 2 and 3) will see publishers propose the adaptation rights of their new titles as well as their libraries (novels, series, graphic novels, essays…) to international producers in a dedicated area within the VPB.

On September 3 and 4, the VPB will host the European Film Forum organized with Creative Europe Media and the European Commission.

The Light Between Oceans