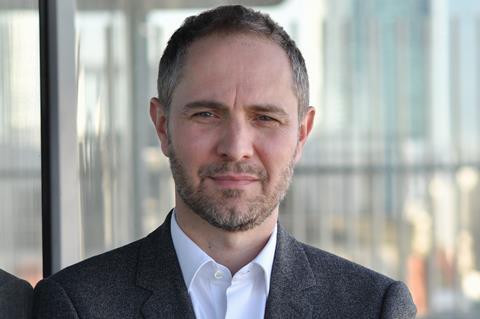 Warnermedia France has appointed Stéphane Quéneudec in the newly created role of head of cinema in a move that signals its intentions to bolster its theatrical film production activity in the territory.

The company noted it was gearing up for the release of five local features in France in 2022 including Simone, A Woman Of The Century, about iconic French stateswoman and women’s rights champion Simone Veil.

“WarnerMedia’s commitment to, and investment in, producing and developing local French films remains a priority for the company,” said Pierre Branco, country manager France, Benelux & MENAT. ”We have great ambitions to further accelerate French film production and look forward to doing so under Stéphane’s leadership.”

Quéneudec was previously vice-president for TV and SVoD sales at WarnerMedia and also held positions at Warner Bros and Studiocanal.

Bruno Perez, executive director for local production marketing, will continue to be responsible for local film marketing. He will be joined by Julie Girardot, who takes up the role of senior product & strategy manager, after seven years working with the Warner Bros. film and home entertainment marketing team in the US.

“WarnerMedia and French cinema share a long history together and I’m excited to develop this next chapter,” said Quéneudec. ”Our ambition is to increase the number of French films that we are producing, and we look forward to continuing to work with the best creative talent in the business.”