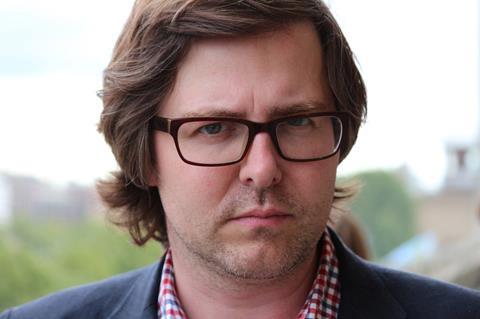 Hill began his career at the now-closed Icon Film Distribution, acquiring titles for UK distribution including Drive and Paranormal Activity. In 2012 he joined AI Film, the financing arm of Access Industries, as head of global acquisitions. There, he backed a slate including I, Tonya and American Animals.

Hill takes up his WestEnd role immediately and will be with the company in Cannes.

“Toby’s experience and commercial taste as well as his extensive understanding of the market will be very valuable to WestEnd,” commented WestEnd’s managing director Maya Amsellem.

“I’m delighted to join the terrific, talented team at WestEnd and start working to build and expand on a bold, diverse and commercial slate of titles across sales, production and finance,” added Hill.