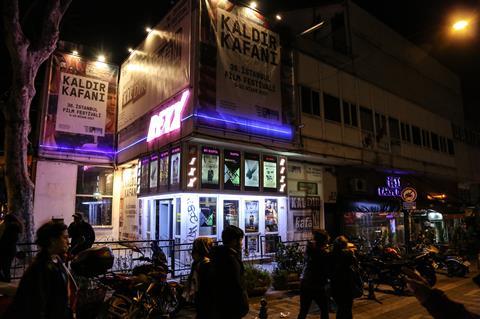 Female directors won the top two prizes at the 2018 Istanbul Film Festival as Valekska Grisebach’s Western and Vuslat Saraçoğlu’s Debt were awarded the Golden Tulips in the international and Turkish categories respectively.

The awards were handed out at the M. Koç Museum on 17 April.

Western, about a German man working on a construction project in Bulgaria, was awarded the top international prize by a jury including director João Pedro Rodrigues and actress Angeliki Papoulia. The film was selected for Un Certain Regard at Cannes last year.

National competition winner Debt is about a family who take in an ill neighbour and stars Serdar Orçin, İpek Türktan Kaynak, Rüçhan Çalışkur.