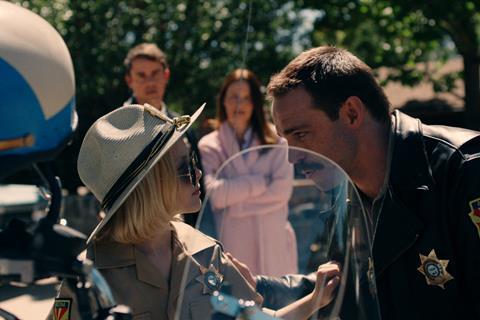 Pure Flix/Quality Flix has reported a strong response from Cannes buyers to Make-A-Wish Foundation drama Wish Man, and closed a string of deals on Samson and other slate titles.

California Films picked up Latin American rights to Little Women, Dazzler in the UK took Welcome To Mercy and Samson; Labrador acquired Christmas Manger for the UK; Saje in France closed God’s Not Dead 3 and Do You Believe?; 4 Digital acquired God’s Not Dead 3, The Stray, and A Question Of Faith; Indivisible went to Life Media in Poland; Dutch Channels in Netherlands acquired God’s Not Dead, The Stray, Joseph & Mary, Taken by Grace, and Prayer Box.and TV Lux in Slovak Republic took The Case For Christ; and Encore bought airline rights to Little Women.

In Cannes Gell has also screened Welcome To Mercy, Life With Dog, and Sweet Inspirations.