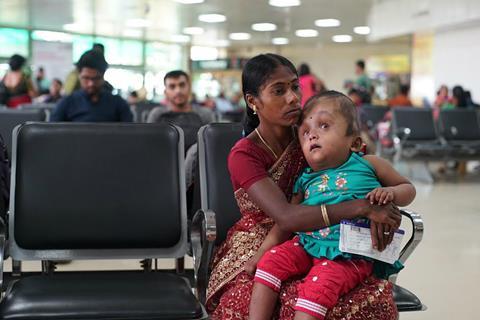 The grantees were selected from 390 feature-length narrative films, documentaries and shorts submitted from 22 countries. The Fund provides cash grants and in-kind production services to complete films that fit the established criteria of being by or about women. The works-in-progress are viewed by a special jury of women in the industry who select the winning films.

The 2018 Women In Film Finishing Fund winners are:

End Of The Line: The Women Of Standing Rock by Shannon Kring

How To Have An American Baby by Leslie Tai

Like A Rolling Stone: The Life & Times Of Ben Fong-Torres by Suzanne Kai.

WIF executive director Kirsten Schaffer said, “The 2018 grantees tackle some of society’s most pressing issues and work in innovative ways to tell excellent stories that matter. Through the Film Finishing Fund, we are able to support these filmmakers at a crucial moment of their journey to help ensure their voices are heard. We, along with our partners Stella Artois, are proud to support them and look forward to their success.”

For the second year, Stella Artois is awarding four $25,000 grants to fiction and documentary films by women that inspire social change.

“These female filmmakers represent the future of film, which is why we’re so proud that through our partnership with Women In Film we’re able to help them hone their craft and get their work in front of the industry at film festivals across the country,” said Lara Krug, vice-president, Stella Artois. “Last year our Film Finishing Fund grantees highlighted provocative issues at the forefront of culture and conversation, making a splash at some of the country’s most renowned film festivals, and we look forward to celebrating our next round of grantees as they embark on their own festival journey.”