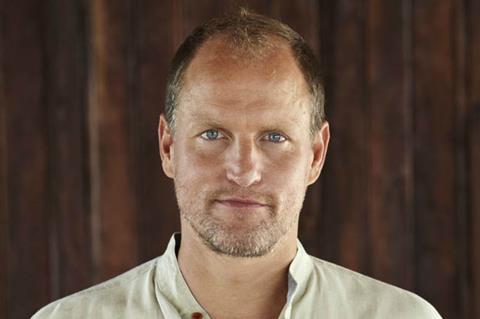 Cedric Nicolas-Troyan (The Huntsman: Winter’s War) directs from a screenplay by Umair Aleem about an underworld killer who has less than one day to hunt down her enemies after she is fatally poisoned, and in the process bonds with the daughter of one of her past victims.

Bryan Unkeless (I, Tonya, Bright), Kelly McCormick (Deadpool 2, the upcoming Fast & Furious Presents: Hobbs & Shaw), and Patrick Newall (The Old Man And The Gun) serve as producers on the feature, with David Leitch and Scott Morgan on board as executive producers.

Harrelson earned Oscar nominations for Three Billboards Outside Ebbing, Missouri, The Messenger, and The People vs Larry Flint, and also starred in HBO’s True Detective, as well as RBJ, Natural Born Killers, and Rampart. He is currently in post on the Roland Emmerich war film Midway, and Zombieland: Double Tap.