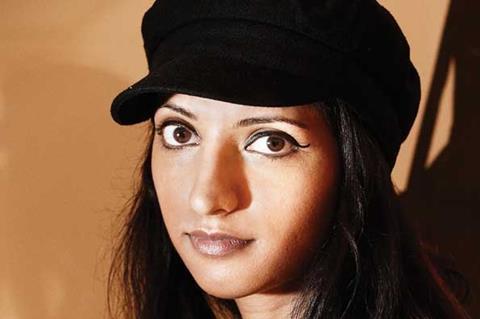 Having founded the Second Generation Theatre Company aged 17, it is no surprise Paven Virk’s proactive, entrepreneurial attitude has brought her many admirers among film executives. Her screen and theatre writing aims to create challenging but commercial work which “leaves a mark”. She is now focusing on two features. Three Minute Heroes is inspired by the lives of 2 Tone musicians Pauline Black and Neville Staple and boxer Errol Christie and tells of three young people from Coventry struggling to make something of themselves during the political upheavals of the late 1970s. Produced by Mike Elliott of EMU Films, Adam Smith is attached to direct. Virk is also working on Queen Of the Steering Wheel for Origin Pictures, a drama about a female racing driver inspired by a true story, and a dark thriller set in India for Forward Films, as well as developing a project with London-based Italian Bafta winner Martina Amati.