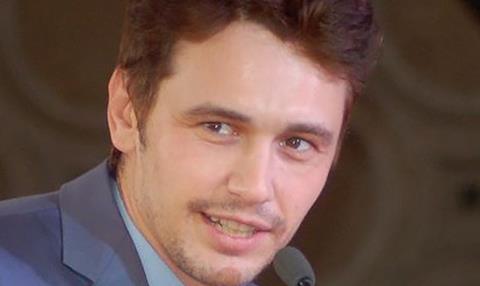 Mongrel International handles international sales in Toronto on the story of an Afghan man who served as a fixer for Western journalists during the war in Afghanistan.

When he settles in a small town in northern California and finds work as a crime reporter, the new arrival uncovers the town’s dark secrets.