New projects from Alejandro Fernández Almendras, Eliane Caffé and Daniel Hendler are included in this year’s Films in Progress selection. 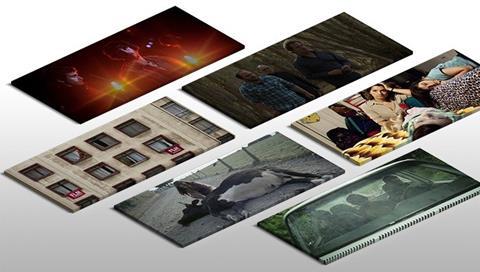 Fernández Almendras, who won the 2014 Sundance world cinema grand jury prize for To Kill A Man, will present his new film Much Ado About Nothing, which was announced in Berlin this year.

The other projects include Eliane Caffé’s new film The Cambridge Squatter and actor Daniel Hendler’s debut feature The Ambush.

Four of the projects that were presented at last year’s San Sebastian Films in Progress will screen at this year’s festival: Paula, by Eugenio Canevari, will compete in the New Directors section, while Jayro Bustamante’s Ixcanul, which won the Silver Bear Alfred Bauer award at this year’s Berlin Festival will compete in the Horizontes Latinos section, as will Salvador de Solar’s Magallanes and Aly Muritiba’s To My Beloved (Para Minha Amada Morta).

Three of the projects showcased at the Tolouse event in March will also screen at this year’s San Sebastian festival: Pablo Agüero’s Eva Doesn’t Sleep (Eva No Duerme) will play in the competition, Sebastián Brahm’s Sex Life of Plants (Vida Sexual De Las) will feature in New Directors, and Lorenzo Vigas’s From Afar (Desde allá) will be presented in Horizontes Latinos.