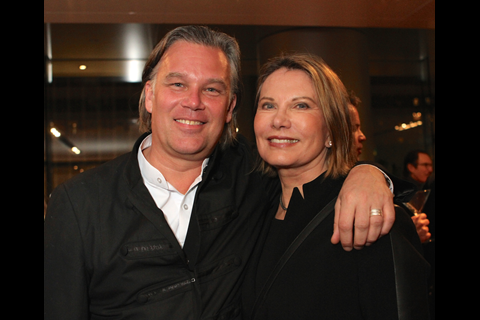 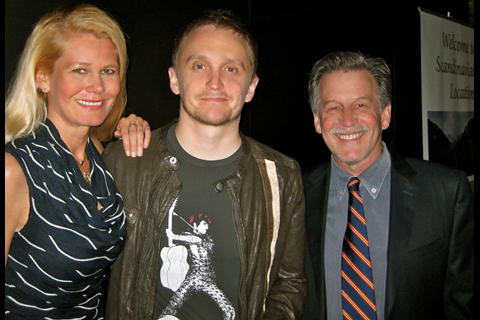 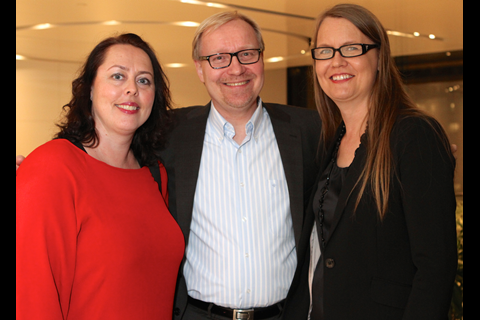 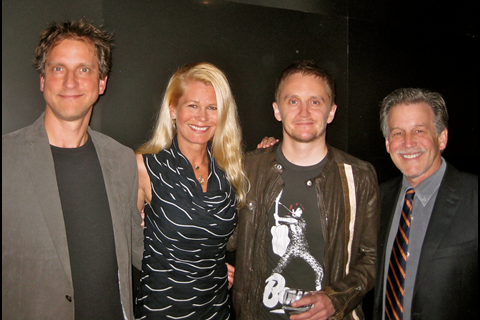 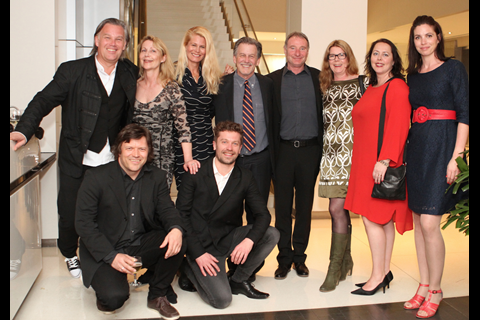 Gudrun Giddings, the LA-based Scandinavian producer and amabassador in the US for Scandinavian locations, organised the event. CAA head of lit Jon Levin was the host agent.