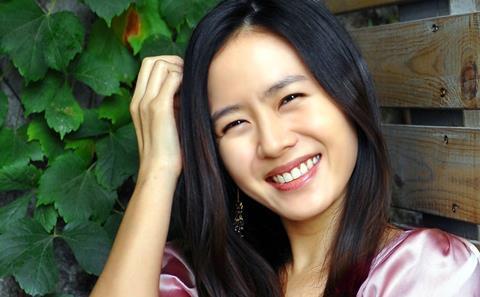 Son will star opposite Taiwanese actor Chen Bolin in the story of a young Chinese man and his friends who visit Korea’s Jeju Island and get into trouble after meeting a mysterious Korean woman.

Kang Je Gyu’s credits include Korean blockbuster Taegukgi and more recently My Way (2011), while Feng has directed a string of hits for Huayi Brothers including If You Are The One and Personal Tailor.

Son has starred in hits such as A Moment To Remember (2004) and more recently The Pirates (2014). Chen Bo Lin is currently one of China’s hottest actors after appearing in The Continent, which grossed $103m last year.