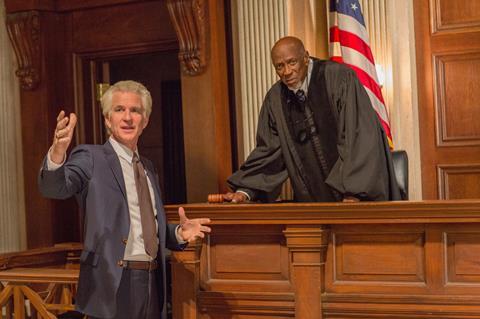 Modine plays a high-powered corporate attorney who rediscovers his humanity when he represents a young man let down by a corrupt foster care system.

Basketball legend Shaquille O’Neal served as executive producer on the film directed by Youssef Delara from a screenplay by Jay Paul Deratany, who produced alongside Anne-Marie Mackay, Peter Samuelson, and Andrew Sugerman.

DDI senior vice-president of sales Mark Padilla, who negotiated the deal directly with Deratany, said: “We are extremely proud to be involved with such a powerful and essential film. Audiences will be emotionally affected by the poignant performances given by both Modine and McGhie.”

The Cannes virtual market is scheduled to run from June 22-26.