Many new faces of French cinema have been grabbing attention in recent months at international festivals including Berlin, Cannes, Venice and Toronto, and will be seen on screens around the world in 2022.

The following 10 filmmakers and actors have been selected by international journalists Lisa Nesselson (Screen International), Fabien Lemercier (Cineuropa), Elsa Keslassy (Variety) and Jordan Mintzer (The Hollywood Reporter) as the most audacious, diverse, fresh and committed new French talents to watch in 2022.

Unifrance is proud to support this spotlight on the new generation of directors and actors who are pushing the boundaries of French cinema at home and abroad. 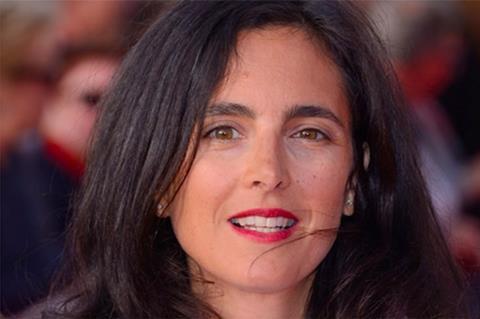 After studying literature and theatre and a brief stint in the world of publishing, Charline Bourgeois-Tacquet directed her first self-produced short film in 2016. In 2018, she drew attention with her second short, Pauline Enslaved, selected for Cannes Critics Week and winning Special Mention of the Jury and the Télérama Press Award at the Clermont-Ferrand International Short Film Festival before being shortlisted for the César Awards in 2020. Bourgeois-Tacquet’s debut feature Anais In Love was presented at Critics Week in 2021 and has sold to several territories. 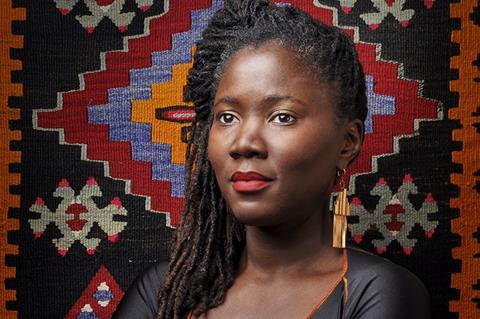 Writer/director Alice Diop trained in documentary at prestigious Paris film school La Fémis, and won the César for best short film for Towards Tenderness (Vers la tendresse) in 2017. The same year, her feature documentary La Permanence won the top award in the French Competition section at the Cinéma du réel festival. Diop’s latest film We won awards for best documentary film and best film in Berlin’s Encounters strand in 2021. Upcoming title Saint-Omer sees Diop make the move into fiction, and she has also directed an episode of the Arte series 24H, about violence against women. 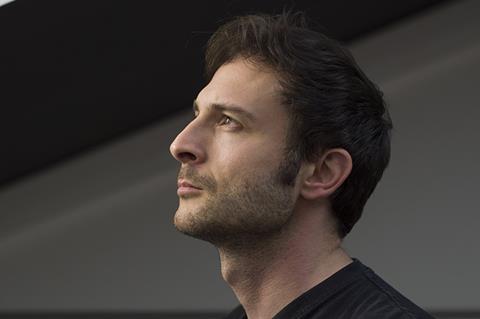 As a filmmaker, Arthur Harari first drew attention with his shorts The Blow and In Vain, and made his feature acting debut in Justine Triet’s Age Of Panic. In 2016, Harari’s debut feature as director, Dark Diamond, saw star Niels Schneider win the César for most promising actor. In 2018, Harari collaborated on the screenplay of Justine Triet’s Sibyl, in which he also starred, and his directorial feature Onoda, 10,000 Nights In The Jungle opened Cannes Un Certain Regard in 2021. He will soon appear in Triet’s Anatomie d’une chute, which he co-wrote. 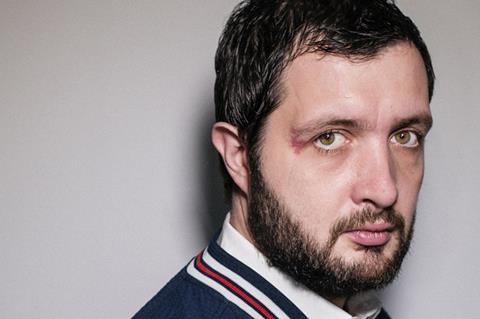 Karim Leklou made his film debut in Jacques Audiard’s A Prophet in 2009. In 2012, he won the best actor award at the Premiers Plans and Côté Court festivals for his role in Marie Monge’s Marseille By Night. His role in Romain Gavras’ 2018 film The World Is Yours saw him nominated for the most promising male newcomer Cesar, and in 2021 he starred in Cedric Jimenez’s The Stronghold and Laura Wandel’s Playground.  He will be seen this year in Clement Cogitore’s La Goutte d’Or. 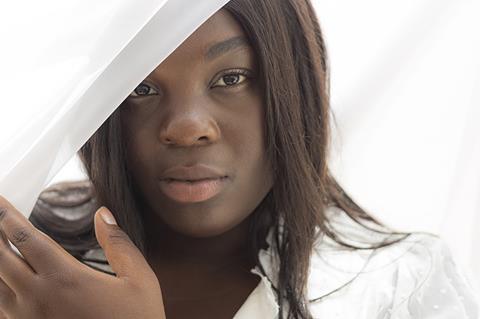 Déborah Lukumuena’s acting debut was in Houda Benyamina’s Divines, a performance that earned her the César for best supporting actress in 2017. She then drew attention in Invisibles by Louis-Julien Petit, and appeared in TV productions including the series Call My Agent! and Narvalo, and TV movie Belle, Belle, Belle. In 2021, she starred opposite Gérard Depardieu in Constant Meyer’s Cannes Critics Week opener Robust, as well as in Anais Volpe’s The Braves which played Directors’ Fortnight. She will soon be seen in Delphine Lehericey’s Last Dance and Alice Diop’s Saint-Omer. 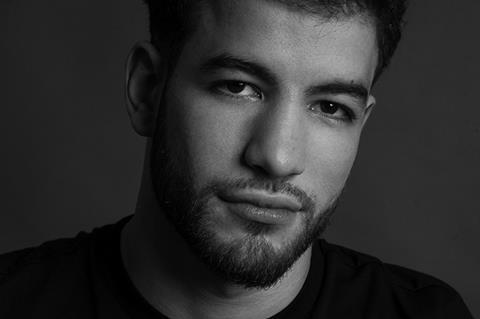 Rabah Nait Oufella made his debut in Laurent Cantet’s The Class, which won Cannes Palme d’Or in 2008, before starring in Celine Sciamma’s Girlhood and Bertrand Bonello’s Nocturama. He gave a striking performance in Julia Ducournau’s Raw selected for Cannes Critics’ Week in 2016 and winner of the festival’s Fipresci international critics’ prize. Most recently, Oufella has starred in Samir Guest’s Ibrahim, which was awarded the Grand Prix at the Premiers Plans d’Anger, and played the title role in Laurent Cantet’s Arthur Rambo, which played at both the Toronto and San Sebastián film festivals. 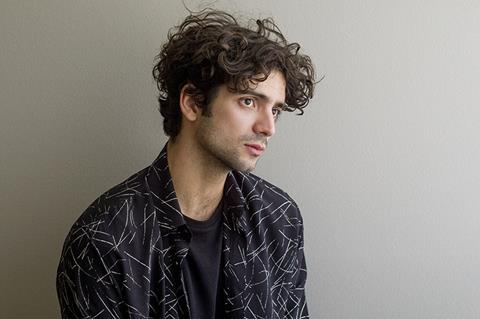 Both a film sound technician and actor, Thimotée Robart’s first appearance was in Stéphane Batut’s debut feature, Burning Ghost, which presented in Cannes’ Acid strand in 2019. His performance earned him a place in the 2020 César Revelations, which highlights remarkable emerging French actors. In 2021, he played the lead role in Magnetic Beats, from director Vincent Maël Cardona, which won the SACD Prize in Cannes Directors’ Fortnight, and will next be seen in Lucie Boleteau’s A Mon Seul Desire. 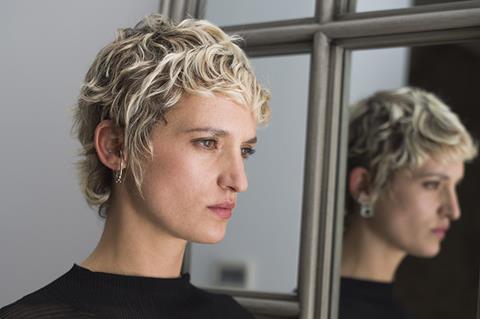 Agathe Rousselle studied theatre and appeared in short films including Looking For The Self before taking her first major role as the lead in Julia Ducournau’s Titane, winner of the Cannes Palme d’Or in 2021 and other international festival plaudits. Her performance earned Rousselle a nomination for best actress at the European Film Awards and for the Prix Lumières’ most promising actress. 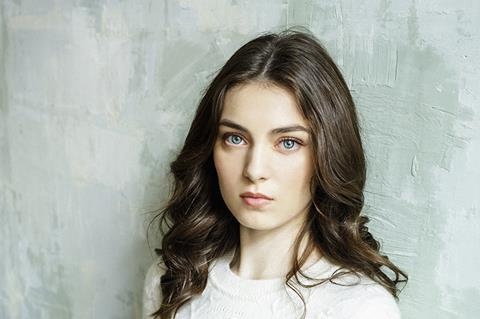 Anamaria Vartolomei began her film career at the age of 10 in Eve Ionesco’s My Little Princess, which earned her a nomination for most promising newcomer at the Prix Lumières. She has since starred in the likes of Jacky In The Kingdom Of Women by Riad Sattouf, Ma Revolution by Ramzi Ben Sliman and The Ideal by Frederic Beigbeder. In 2017, she acted in Marc Dugain’s The Royal Exchange and, in 2020, in Martin Provost’s How To Be A Good Wife. Most recently she has starred in Audrey Diwan’s Happening, adapted from the novel by Annie Ernaux, which received the Golden Lion at the Venice Film Festival in 2021. 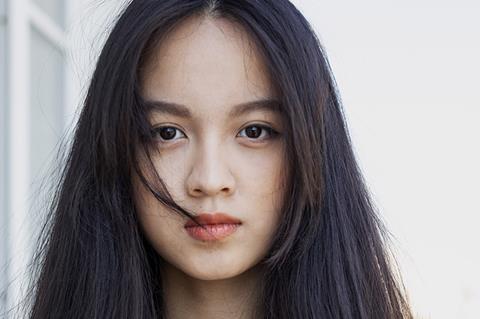 With a dual French-Chinese background, Lucie Zhang studied economics and management at the Université Paris-Dauphine, and has also acted in several short films. She took a lead role in Jacques Audiard’s Paris, 13th District, which played in Cannes Competition in 2021 along with several other international festivals. Zhang’s performance in the film has been widely praised.