Steve Coogan and David Mitchell are attached to star in Michael Winterbottom’s untitled satire about a retail magnate. 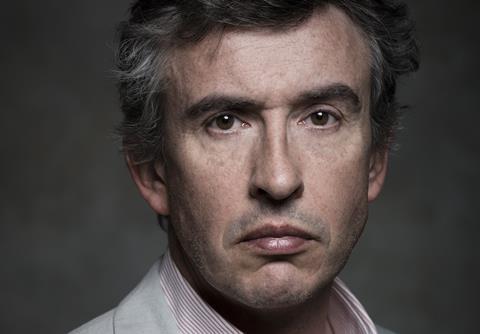 Sony and Film4 are backing the project ahead of shooting this autumn. The story focuses on the 60th birthday party of a businessman in Greece which goes wrong.

Melissa Parmenter is producing for Revolution Films with Damian Jones for his banner DJ Films.

The film was previously announced as Greed with Sacha Baron Cohen in the lead role.

Director Winterbottom is in Toronto this week with his latest feature The Wedding Guest, starring Dev Patel as a mysterious British man who travels to Pakistan to attend a wedding.

Coogan will next be seen in Stan & Ollie, about the legendary comedy duo, which SPC is currently circling.