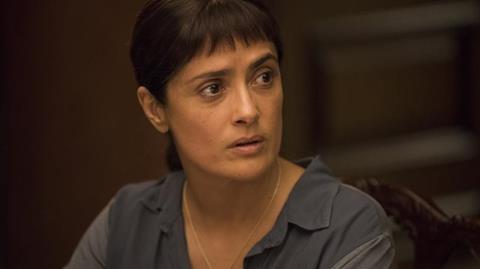 The partners have also acquired rights for Australia and New Zealand and worked together as international sales agent and US or North American distributor on Mr Holmes, All Is Lost, A Most Wanted Man and Mud.

Mike White wrote the screenplay to the story about a passionate Los Angeles healer who gets into a dinner party row with a property developer played by John Lithgow.

The film is a Bron Studios/Killer Films production in association with Creative Wealth Media.