UPDATE: James Schamus’ feature directorial debut has gone to Summit in a North American deal in the mid-$2m range. 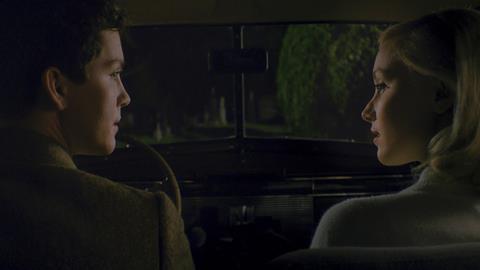 Meanwhile a rapturous reception for Nate Parker’s slave revolt drama The Birth Of A Nation following its world premiere on Monday put it high up on the target list of buyers.

Summit has not yet set a release date for Indignation and will likely weigh up critical response before orchestrating a campaign. CAA represented the filmmakers in the deal and FilmNation handles international sales.

Logan Lerman and Sarah Gadon star in the 1951-set Philip Roth adaptation about the ambitious son of a kosher butcher who leaves New Jersey for a conservative Ohio college where he lusts after a troubled girl.

SPC negotiated the Equity deal with CAA on behalf of the filmmakers. Anna Gunn, James Purefoy, Sarah Megan Thomas and Alysia Reiner star in the film, which premieres on Tuesday in US Dramatic Competition.