UPDATE: Eat That Question – Frank Zappa In His Own Words has gone to the Sony fold in a sub-$1m worldwide deal with Submarine excluding France and Germany ahead of Monday’s world premiere. 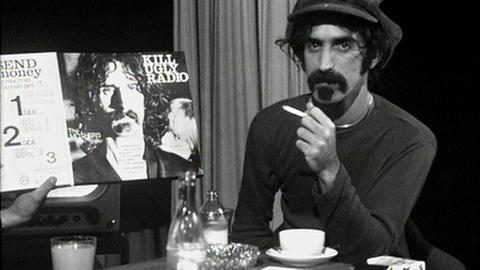 The film has also been pre-selected for Germany’s Lola film awards and will screen in the Berlinale next month.

SPC brokered the deal with Josh Braun, Dan Braun and David Koh of Submarine on behalf of the filmmakers.