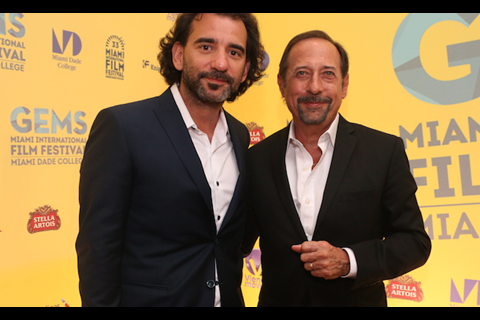 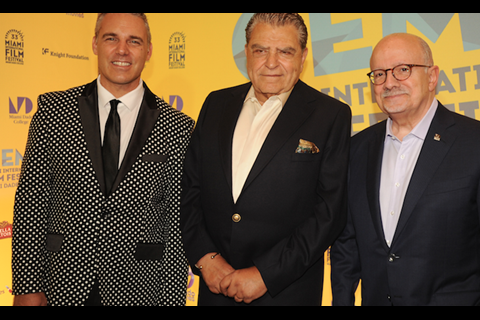 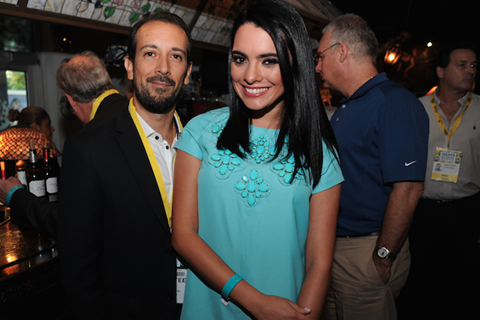 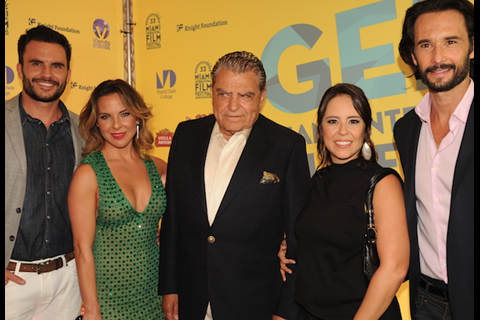 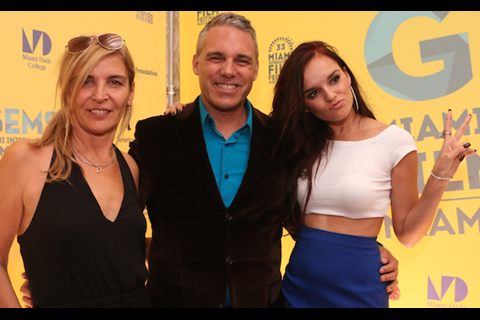 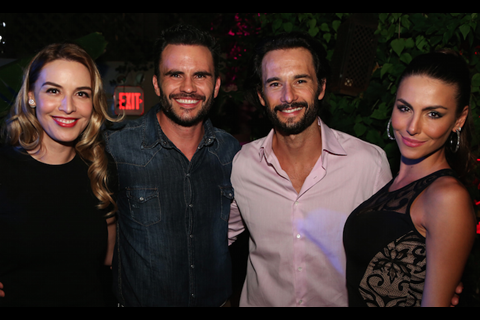 Pablo Trapero’s Argentinian thriller and foreign-language Oscar submission prevailed in Miami at the weekend as the four-day festival came to an end.

The Clan was one of two Latin American smashes feted on closing day, the other being audience award runner-up The 33 from Chile.

“The heroic undercurrent of the absolute value for human life in The 33 make this the ‘now’ film for Miami, Chile and the world,” said festival director and director of programming Jaie Laplante.