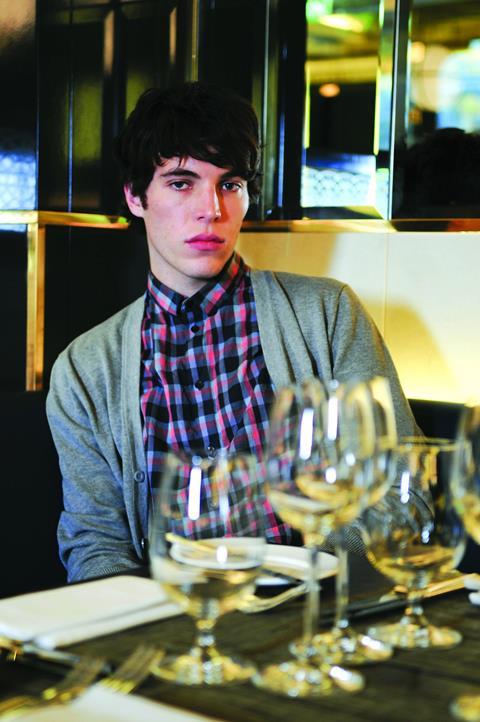 Hughes has done well in his first year out of drama school. Leaving Rada early to film the ITV series Trinity, he went straight into a lead role as a driven young doctor in the BBC’s Casualty 1909, and then nabbed his first feature film roles.

He plays musician Chaz Jankel in Mat Whitecross’ just-wrapped film about singer Ian Dury, Sex & Drugs & Rock & Roll, and plays one of the three leads in Ricky Gervais and Stephen Merchant’s Cemetery Junction, which is now filming in London. “When you leave drama school, you hope you¹ll at least be working but that I’m working on such fantastic projects is wonderful,” says Hughes. “These are the kinds of films I want to watch and the kinds of films I want to make.”